TOTART is an art project series. This time about duels.
A duel between a shooter and a dummy was simulated – with live bullets.
The public order office approved this project under one condition:
to cut the head off the dummy.
Don’t shoot on a thing that looks like a human being.
A good rule.
But does a dummy without head doesn’t look like a human being anymore?
And isn’t it much more brutal to behead the dummy like a terrorist than to manufacture some tops with bullet holes?
The project shows one of millions of farcial regulations of our authorities in a very cruel way.
The t-shirts, longsleeves and hoodies of the inferior dueler were sold at a happening.
All the sound effects used in the TOTART movie are original sounds from the shooting.
Some sound like big waves, some like the snoring of a public servant.
The quotes are from “rules of duels” published in 1871.
Rules that are very contemporary in times of only winners and losers and nothing inbetween. 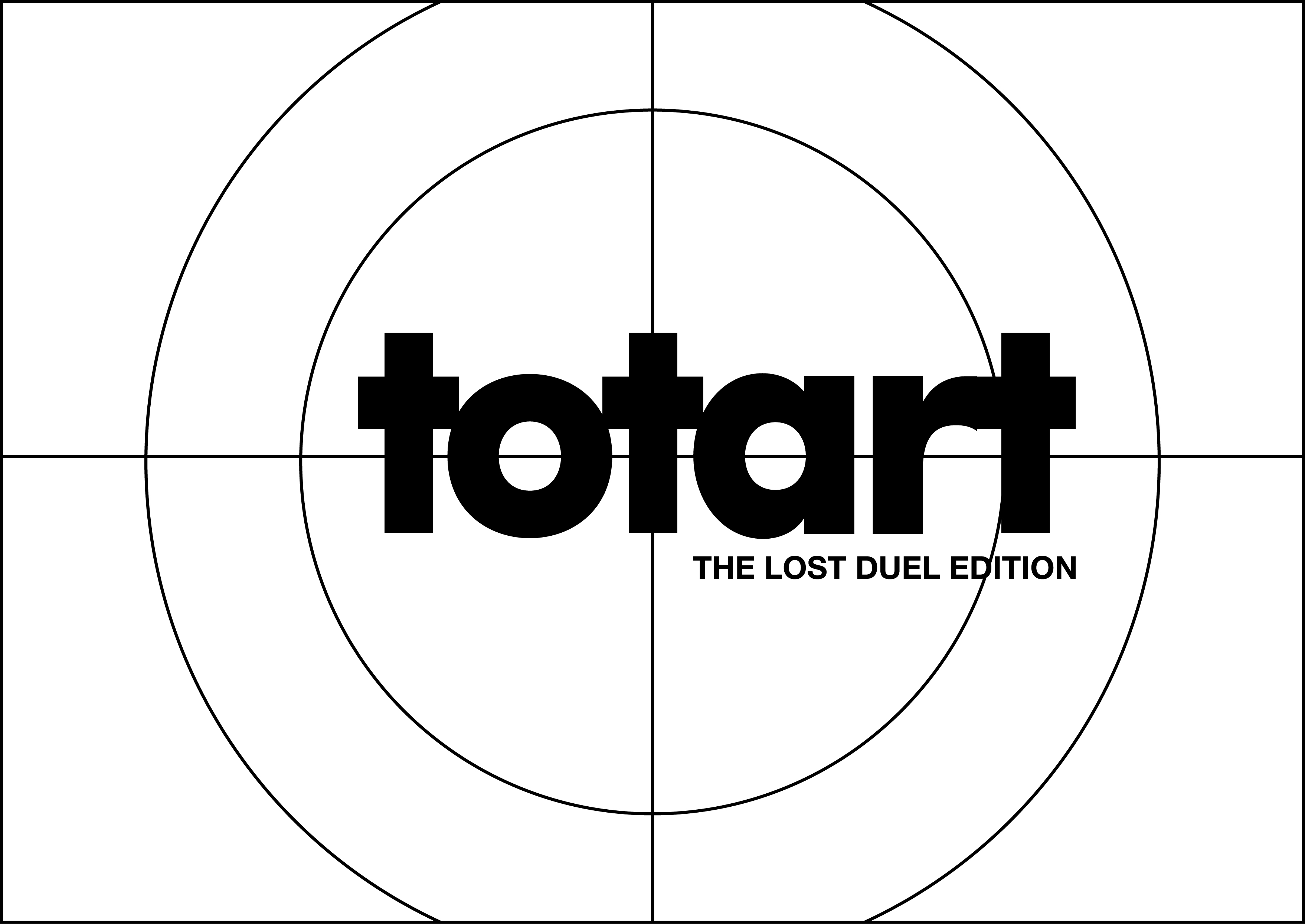 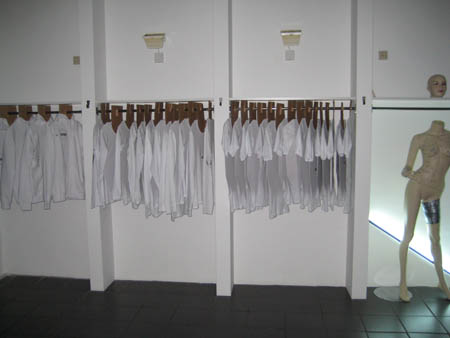 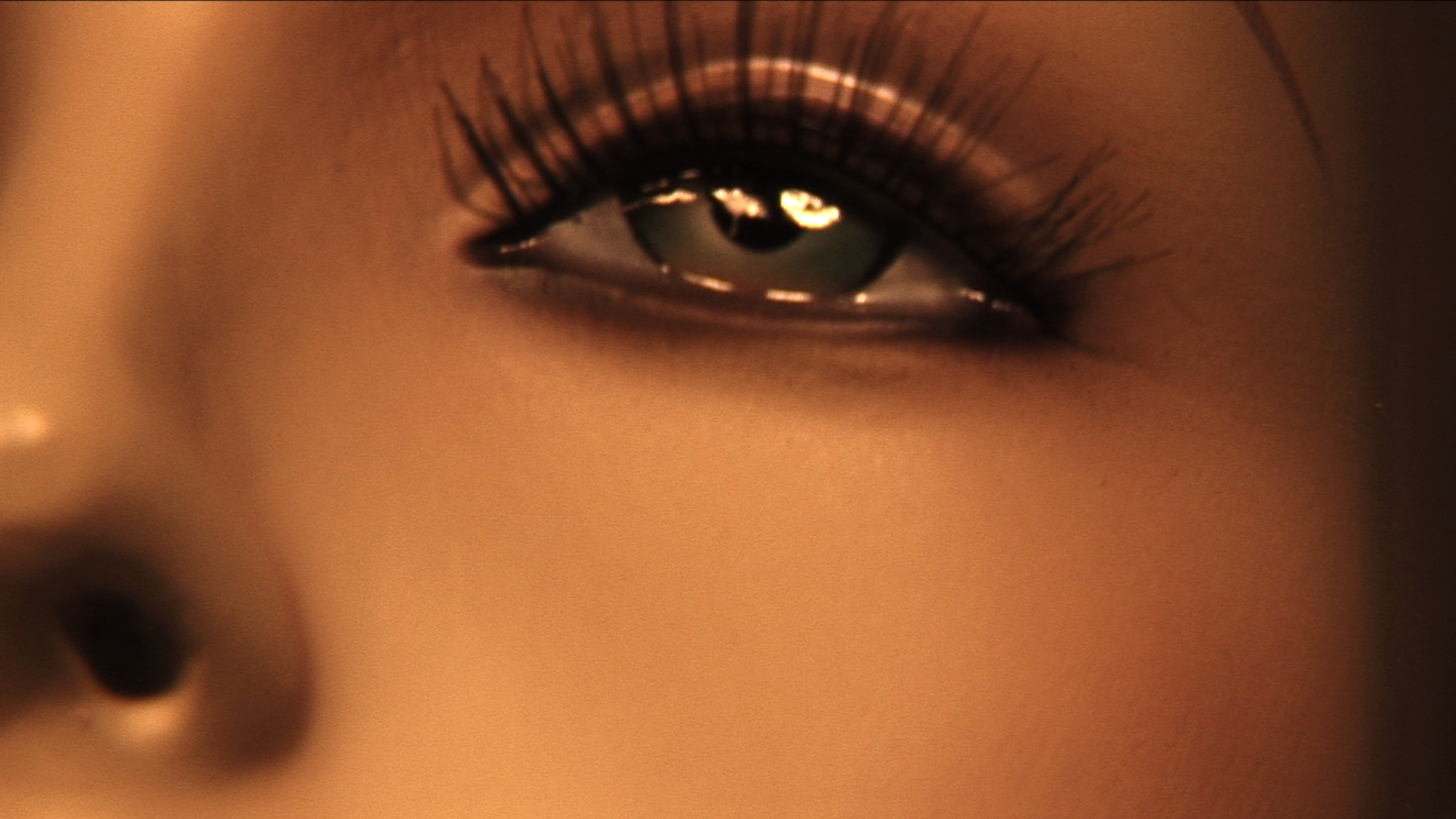 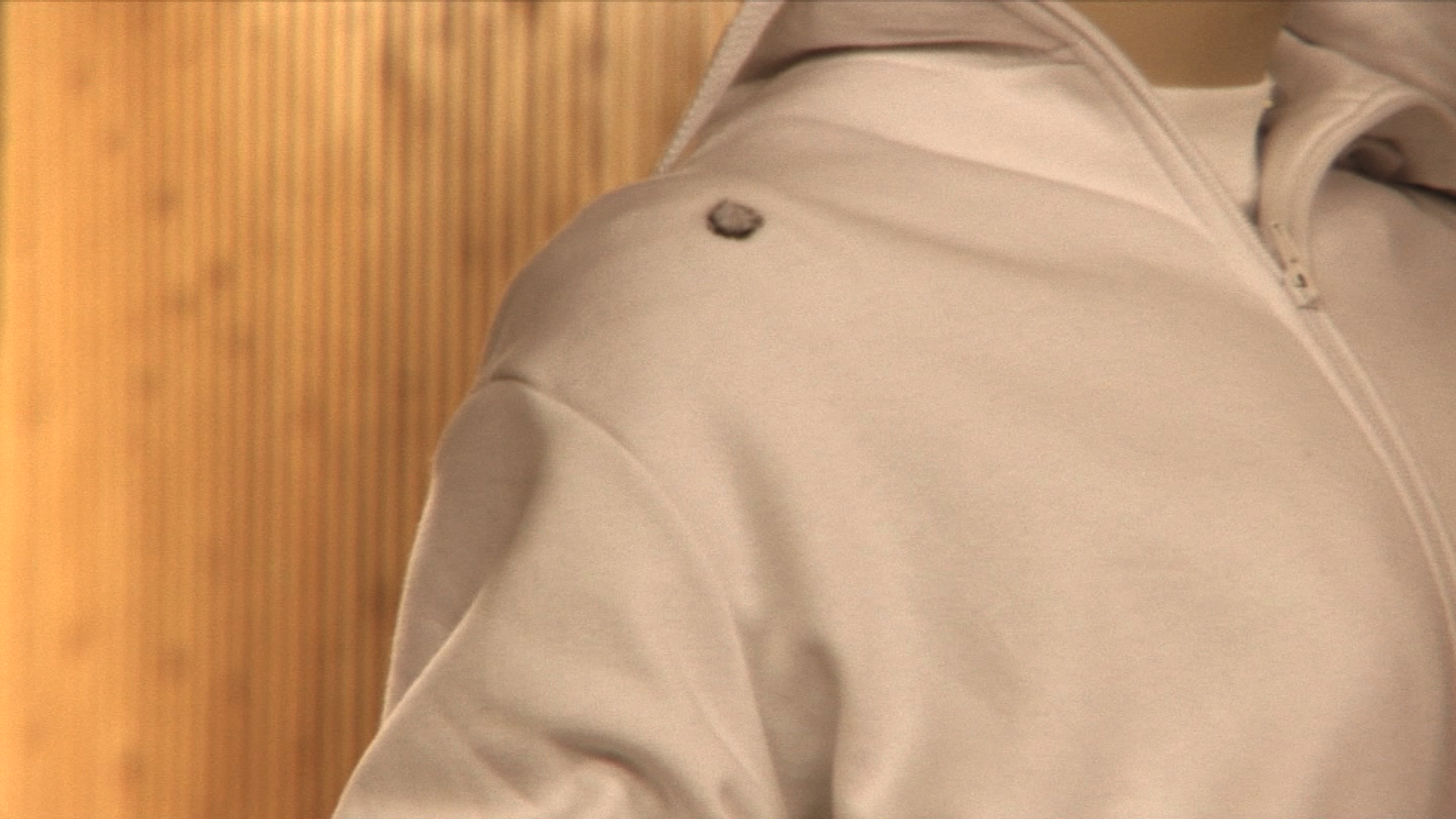 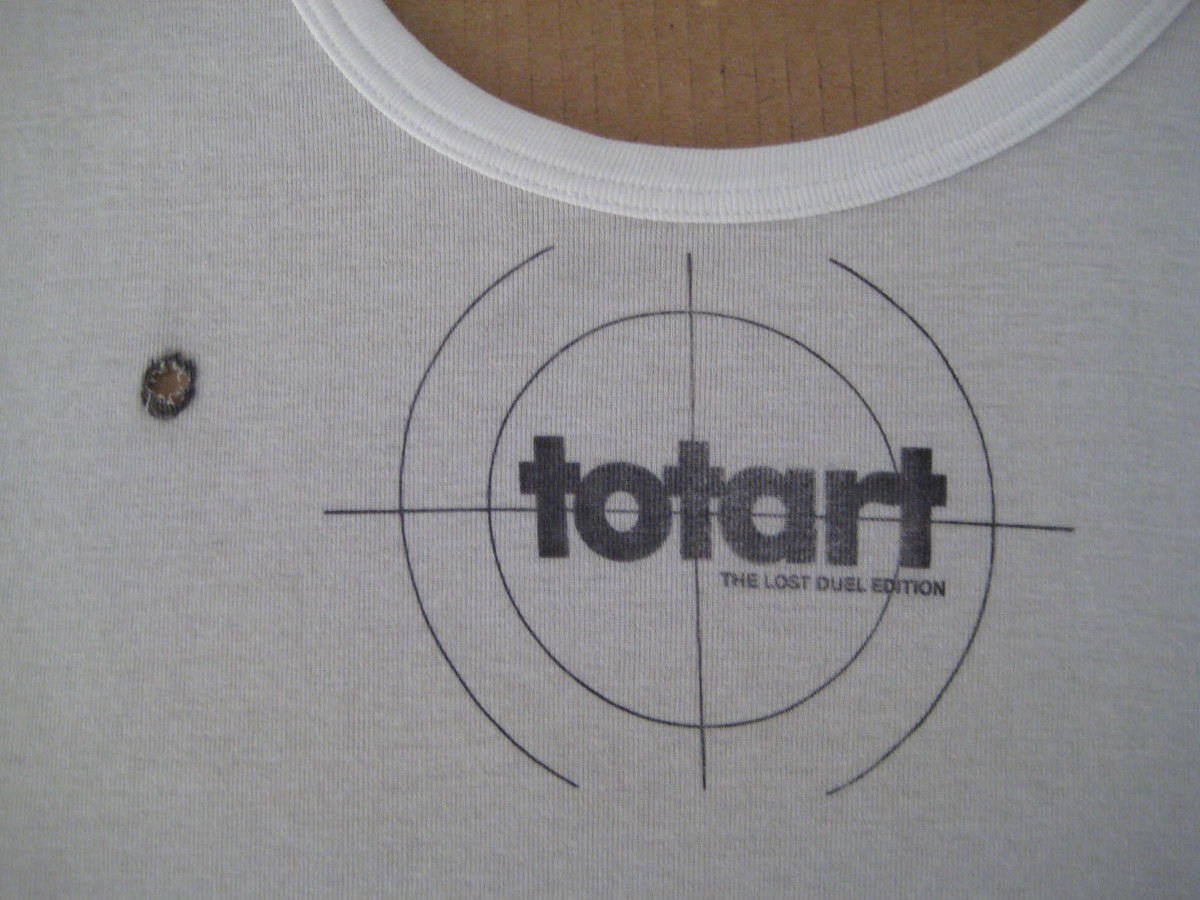 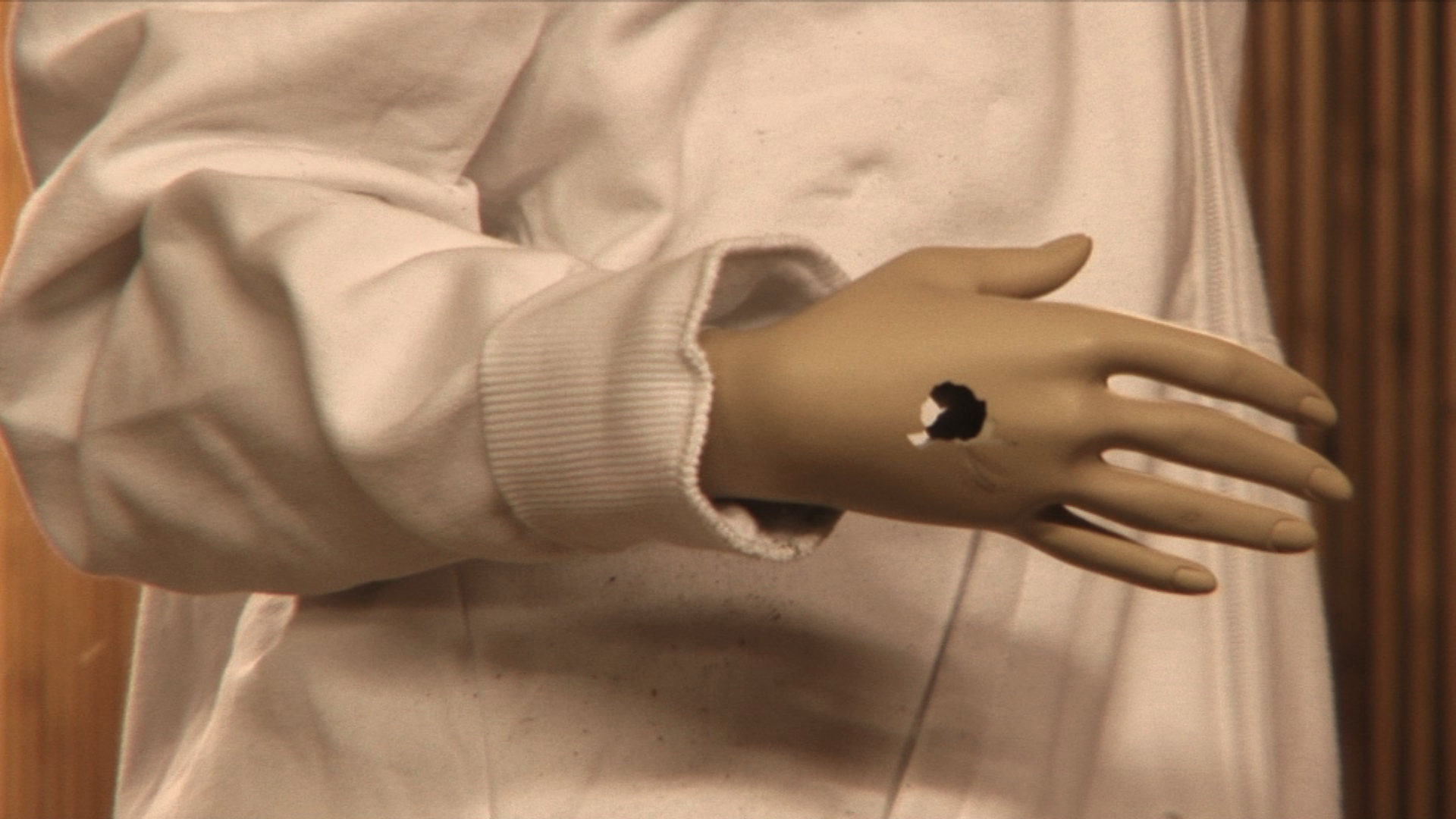 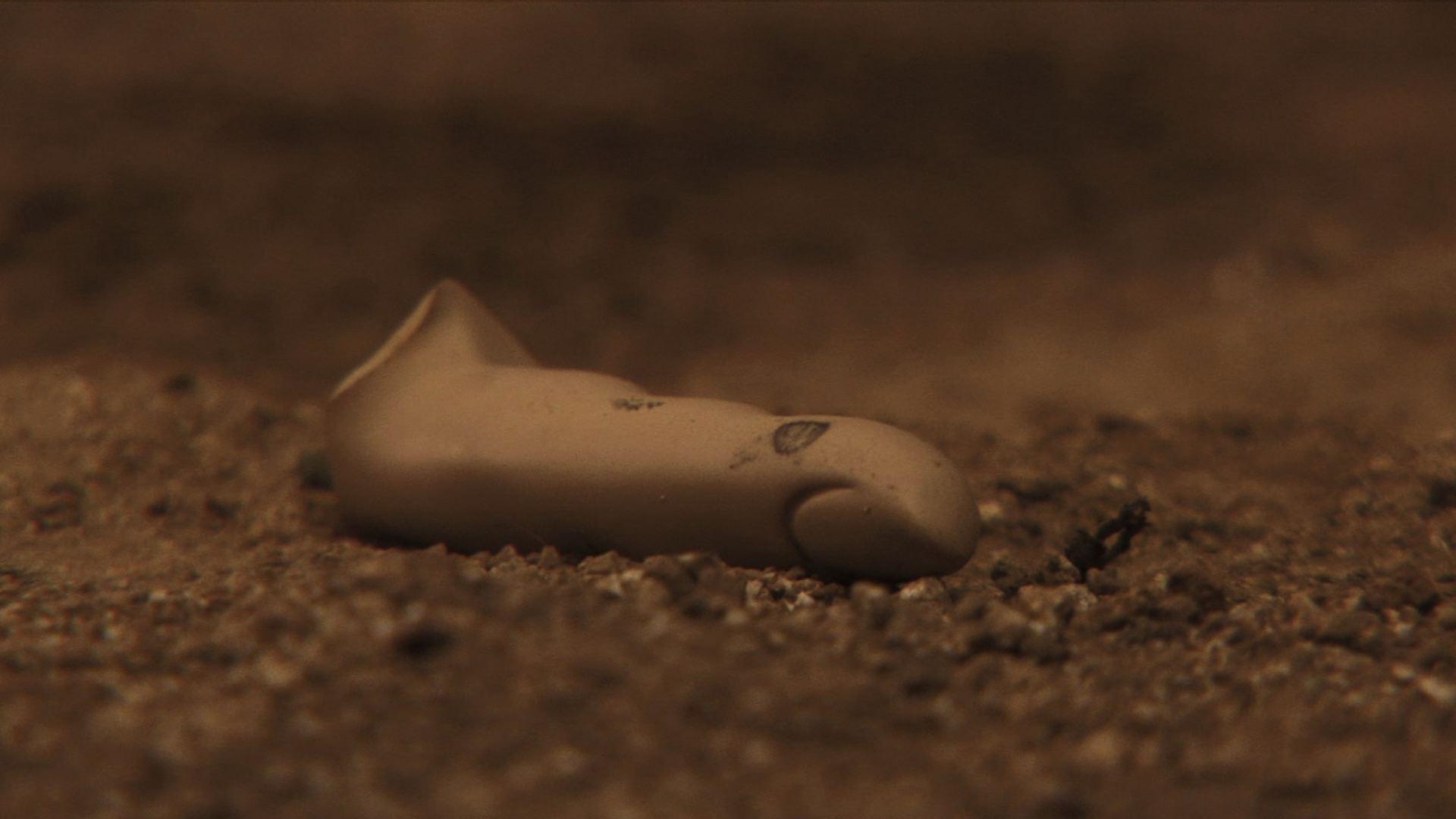 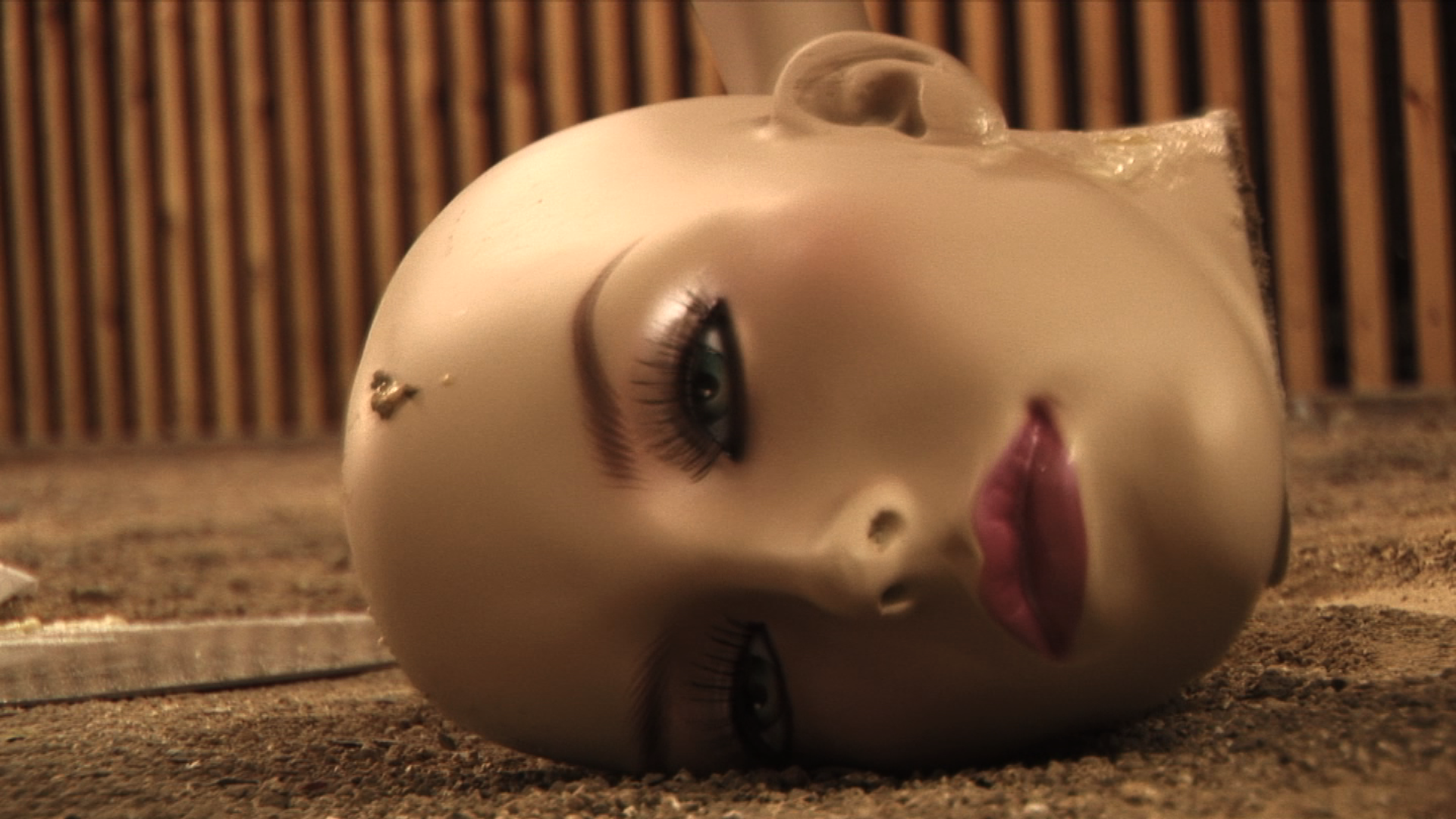 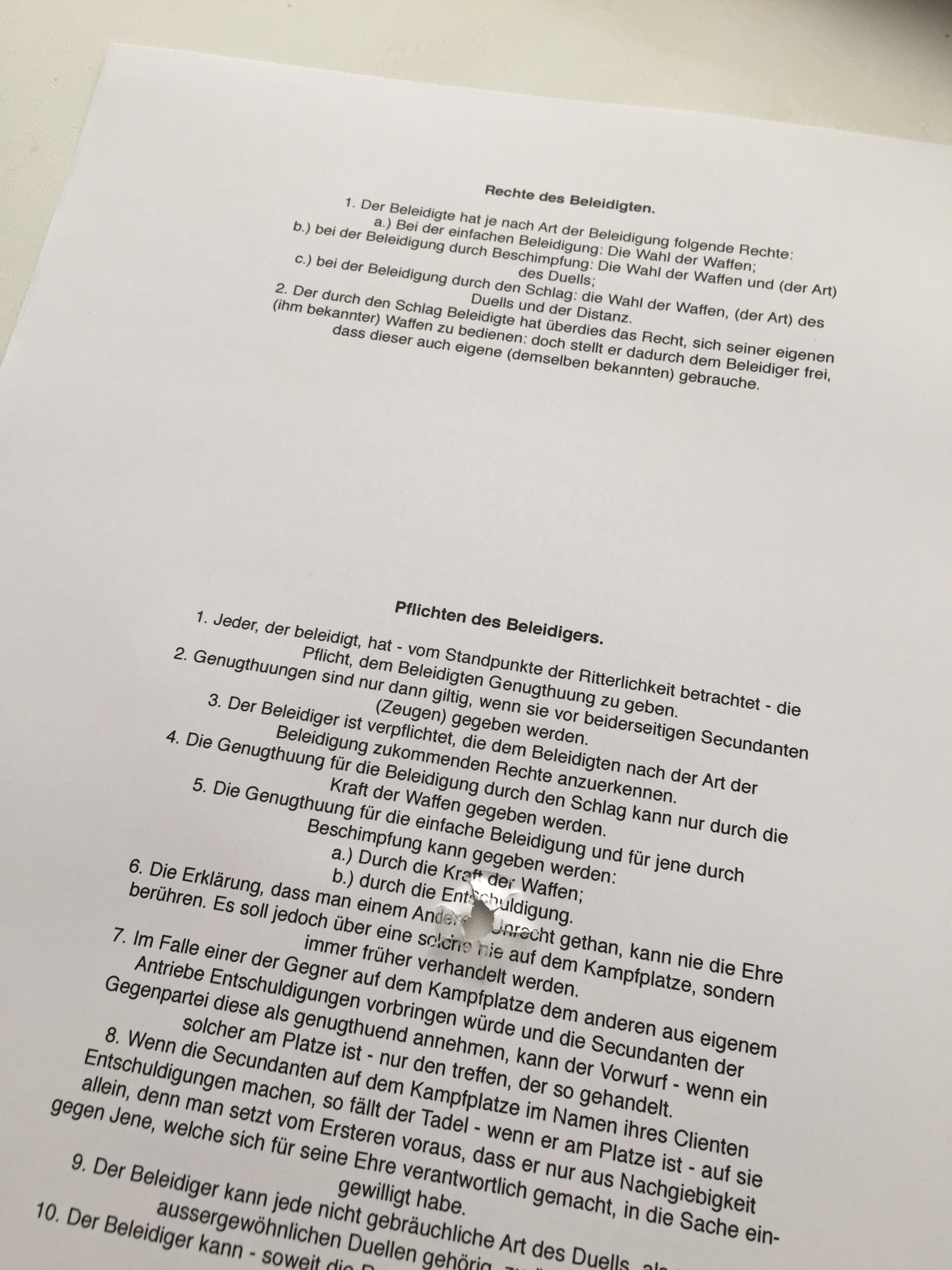 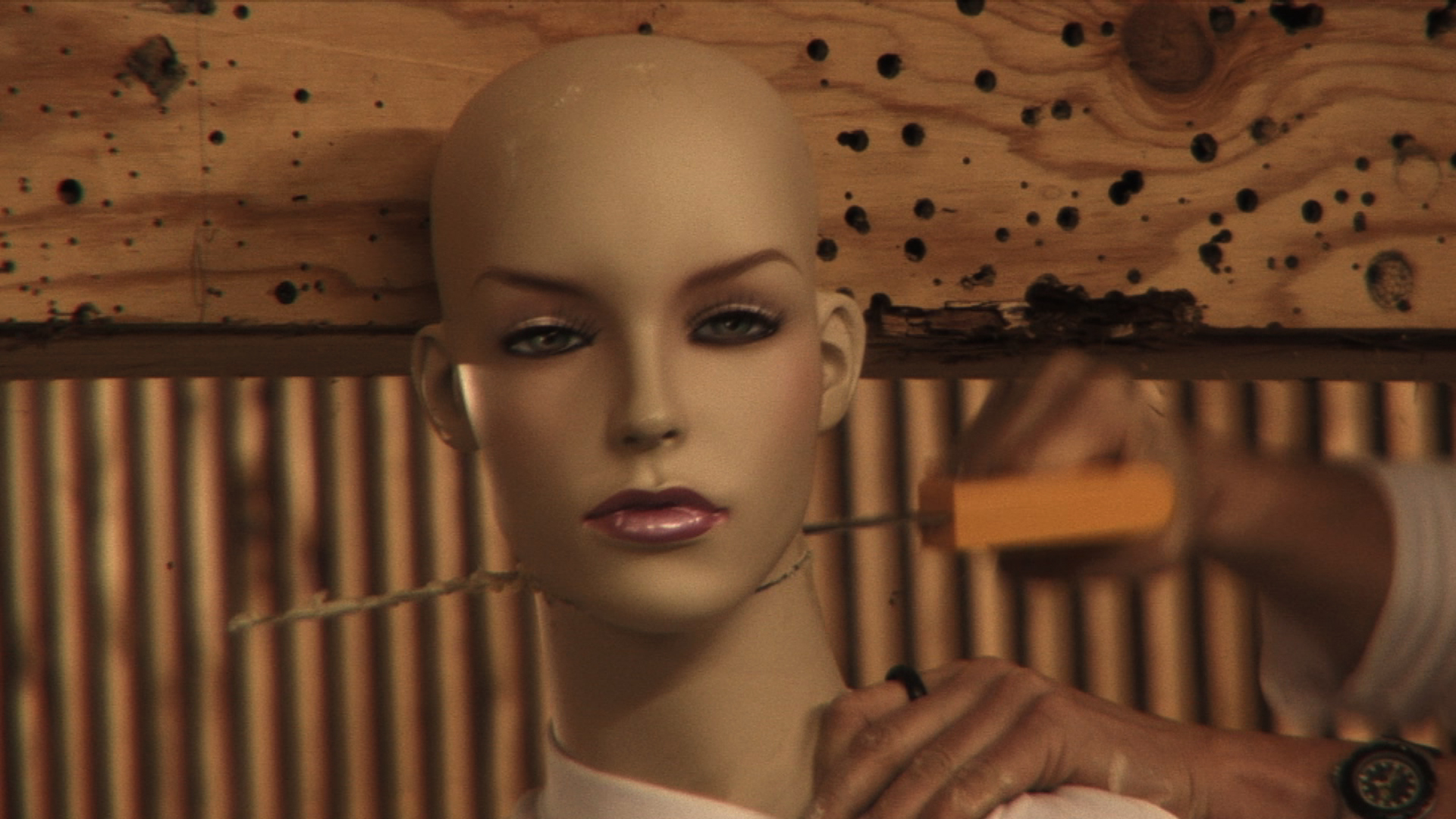 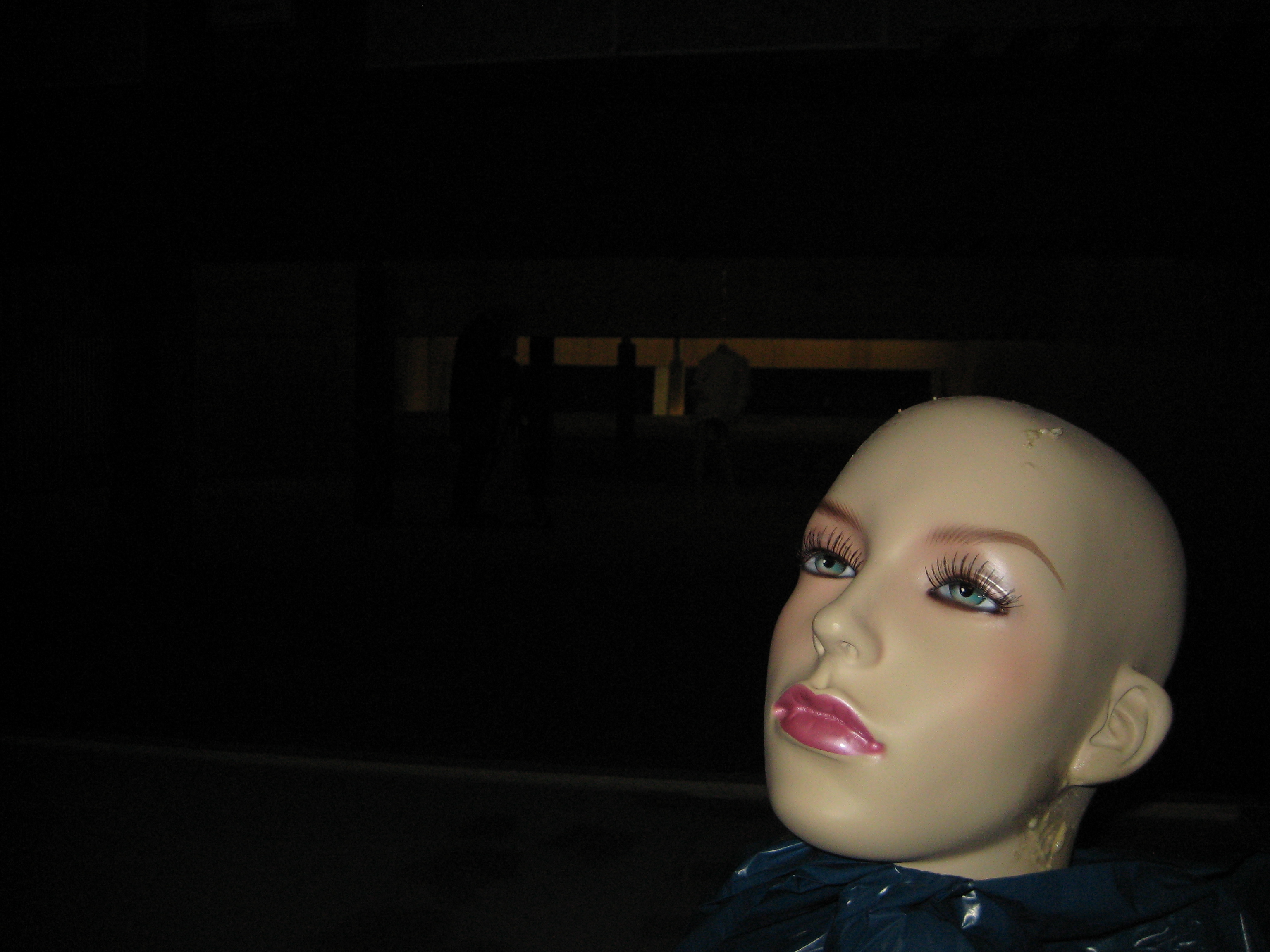